What is sentiment in stocks? - Stockgeist

What is sentiment in stocks?

Sentiment in stocks refers to the general prevailing market and traders’ opinions regarding specific stocks and assets. The opinions are usually within the context of anticipated price changes influenced by a combination of fundamentals such as EPS or the P/E ratio, technical aspects such as inflation and liquidity, as well as news and developments to the company, industry and further afield.

Broadly, the three main types of news that will affect a stocks’ sentiment can be separated into:

The spectrum of company and industry news ranges from officially published quarterly reports through to gossip on the grapevine from supposed insiders. Whether it be regarding earnings, corporate governance or announcements of upcoming products or services, company and industry specific news is often the most volatile for a specific stock sentiment and ergo price change.

News from the central Government can often serve two purposes; reporting on the current and past state of the economy to fuel optimism or pessimism within the market, as well as setting the goalposts for future economic development through trade deals, regulations and new laws.

Changes to the sentiment of a stock are not just driven by concrete facts and whole truths. Instead, rumours and gossip, or “fake news”, can cause an instant ripple through a stock market before the veracity of a claim has been verified. Especially pertinent to the sentiment of a stock are rumours of a potential takeover or of recent scandals to hit the company in question. Michael Reynal, a fund manager from Sophus Capital is quoted in Forbes as stating that “(he is) trying to ignore a lot of the hype”, and that a simple “conversation of earnings fundamentals” is enough to discredit the vast majority of stocks inflated by rumours circulating around forums and message boards across the internet.

For many professional traders, chasing the news is not often seen as an optimal trading strategy. Instead of responding to events once they are reported, typically traders seek to gain an advantage by trading in anticipation of the updates. This isn’t to say that real time stock sentiment isn’t important to traders. Instead, real time market sentiment monitoring platforms  become an analytical tool that traders use as an indicator of how the market reacts to news and events, an important factor considered for future trades. Trades seeking to trade using the sentiment in stocks typically seek to predict when the market is about to turn, either caused by fear or greed.

What is the relationship between sentiment in stocks and prices?

There are many different theories and models relating to the application of market sentiment indicators in trading, which revolve around the reaction of investors to new information. The two primary academic theories of the relationship between sentiment in stocks and trading are:

Proposed by famous British economist John Maynard Keynes, the Animal Spirit Theory flies in the face of the classical economics idea of individual rationality. Instead, he proposed that in times of uncertainty, individual traders are dominated by their instinct, their “animal spirit”. Therefore, sentiment is a driving force behind their trading decisions. Keynes was a strong believer in irrational herd behaviour causing inefficient prices and bubbles, caused by hysterical and emotional reactions to market developments. This is a strong belief for value investors, who believe that the market tends to typically overreact in the short term to positive or negative news, creating value opportunities before the market corrects itself.

Similar to the Keynesian idea of Animal Spirits, this theory proposed by Kahneman and Tversky points to the emotional biases of investors being the driving force behind their trading behaviour, rather than conventional fundamentals or principles. According to this viewpoint, the investor rationality is bounded by their inherent perceptions and cognitive biases. As a result, investor sentiment in stocks becomes a vital analytical tool in predicting price developments, especially in comparison to traditional fundamentals such as the P/E ratio.

Empirical evidence shows that trading with the sentiment in stocks is one of the most reliable indicators of future price shifts.

Should you use the sentiment in stocks when trading?

Whilst there are many different factors that affect price developments, sentiment in stocks should not be overlooked as a driving factor. After all, it is the perception of traders that drives markets into either bullish or bearish movements. In this 24 hour news environment, the sentiment in stocks is never static, it is forever developing and changing.

Get started with understanding the sentiment in stocks

To start reading and understanding the sentiment in stocks, create an online account with StockGeist. Our online dashboard provides traders with real-time investor sentiment data for over 2200+ publicly traded companies through textual information from social media. With just a few clicks, traders can analyze this live data to understand what is happening in the market at any one given time.

Using StockGeist’s AI-processed data, traders can access up to 1 month of historical sentiment and ranking data. Analysing past sentiment in stocks data is a key tool in predicting how the market will react to future news and updates. To help traders with their portfolios, StockGeist also allows users to create custom watchlists, detailing the dynamics of the sentiment within a specific stock over either a 5 minute, 1 hour or 1 day period. We also provide the possibility to incorporate our data into your own project with our stock news sentiment API. 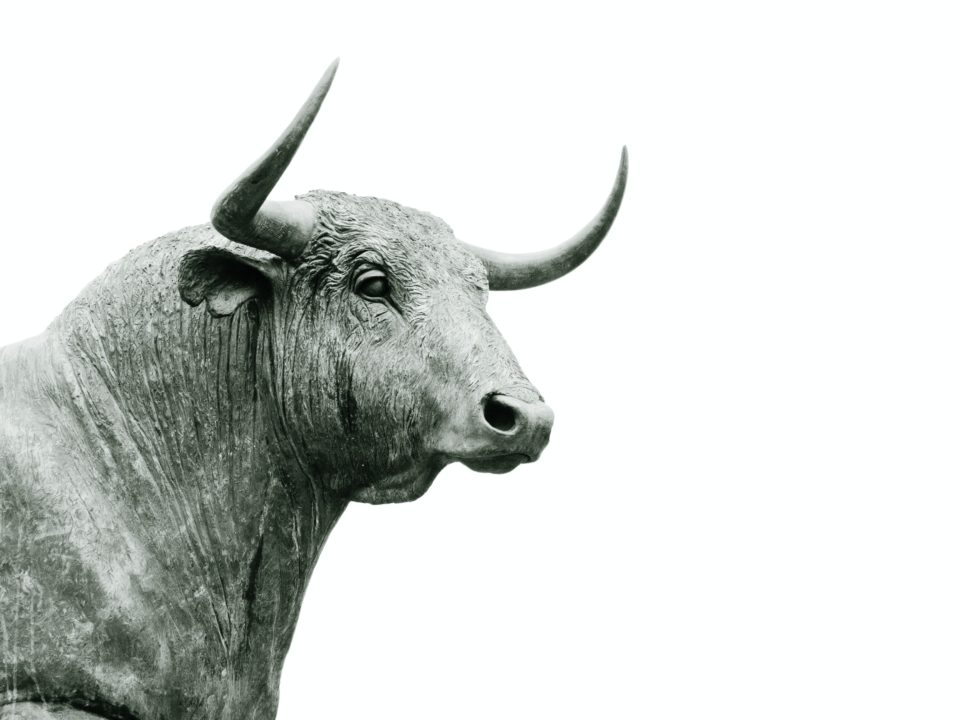 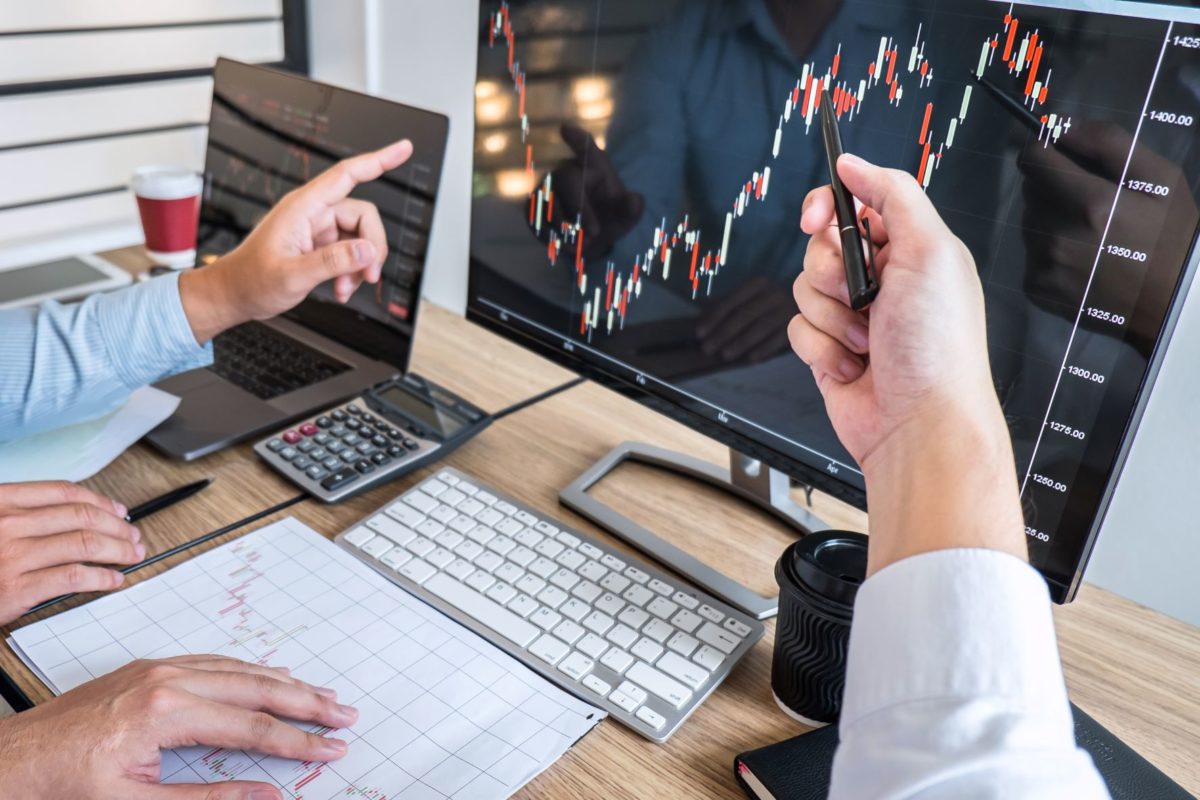 What is the Fear and Greed Index?