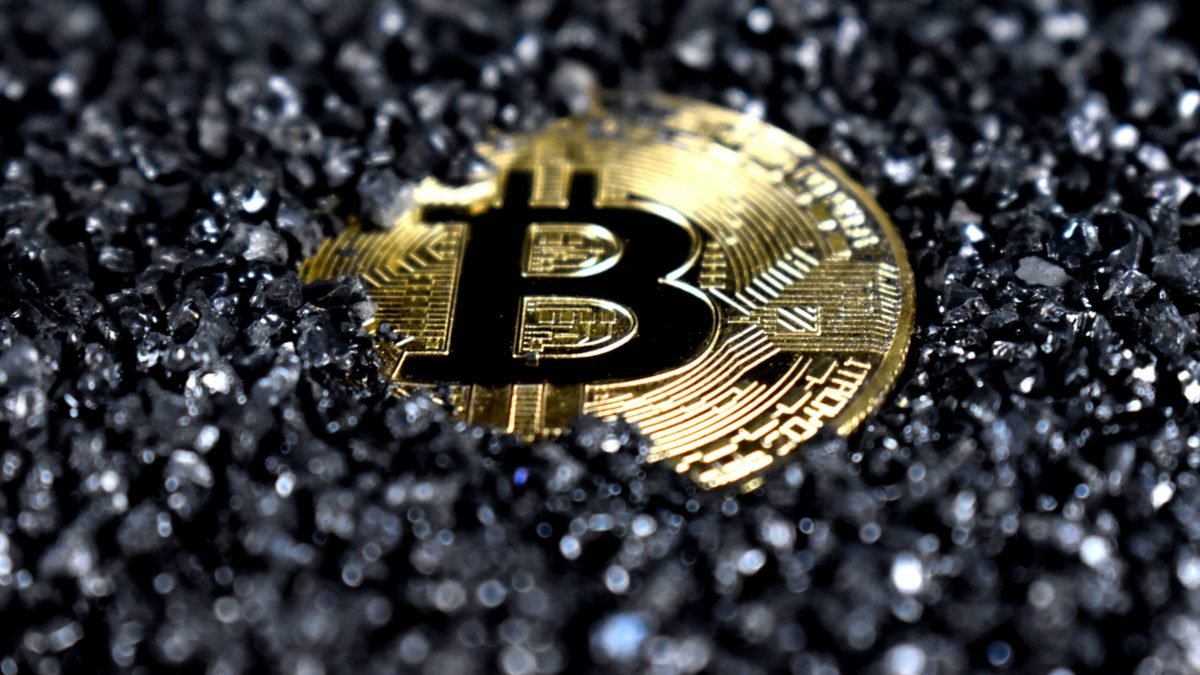 STEPN is a web 3 lifestyle app with social-fi and game-fi elements, centred around a virtual sneaker and earnings reflected by real life exercise like running or jogging.

It is very much part of the new NFT (non-fungible token) era which has recently exploded in popularity. The sudden rise is alongside the launch of the Metaverse, where NFT’s can be purchased in the form of a digital asset that represent real-world objects such as cars or art. They form an essential part of the Metaverse ecosystem. Tokens such as STEPN are bought and sold online, typically with cryptocurrency, and are often encoded with the same unique and non-interchangeable units of data. These are stored on a digital ledger using Blockchain technology to help establish proof of ownership for each individual.

This article will walk through the story of STEPN specifically, explaining why it has become so popular in such a short period of time.

The concept for this NFT was born in August, 2021. Up until the latter part of that year there had been many obstacles and stages the STEPN team had to overcome. Some of these included:

At the time of writing this piece, STEPN have accumulated over 500,000 Twitter followers and are approaching the same number of Discord members.

How does STEPN work?

Essentially, STEPN functions as a move to earn concept. The more you move from place to place the more tokens you can earn.

Similarly to any other NFT game, STEPN operates on a blockchain, issuing its own token for use in-game. The game was launched on the Solana (SOL) blockchain, which itself is a cryptocurrency growing in demand. SOL can be used to purchase STEPN items from its marketplace, however the game predominantly uses Green Satoshi Tokens (GST) which is what users earn.

Currently, one GST is worth approximately $4, whilst SOL’s value equates to ~$65. The game also offers the chance for users to earn a governance token, GMT, depending on the sneakers you use.

The typical journey a STEPN user embarks on can be summarised in the following steps:

Are there any issues with the current STEPN concept?

Whilst this NFT game concept is innovative and a great way for encouraging exercise amongst its users, there are some questionable features.

We have spoken about the stats of the sneakers. These numbers determine how long you can run without needing to recharge. Select rewards in the game include energy boosts to help increase the amount of time your virtual sneaker can be used for. Effectively, your earnings are capped to a certain amount each day once your virtual sneaker has depleted of energy, no matter if you carry on running – it is thought that ~100 minutes is the cut off. Therefore, any long distance runners training for events like a marathon will be left disappointed with part of their efforts unrewarded.

Despite the timegate, the optimal speed meter makes for a challenging and motivational addition to the game. Users will maximize their earnings by moving within the speed range for their sneaker, each differing depending on whether it is a walk, jog, or run.

Where to buy STEPN coin?

Outside of using the STEPN app itself, for those who want to acquire and hold the STEPN coin there are plenty of options to do so. Binance and Coinbase are two of the most accepted platforms that act as a gateway to acquire cryptocurrencies such as STEPN.

StockGeist.ai is a real-time market sentiment monitoring platform, collecting and analyzing textual information from messages uploaded onto social media platforms along with news articles. Our platform was first launched providing sentiment data for over 2200+ publicly traded companies and stocks, but we are now launching a separate dashboard exclusively for cryptocurrencies.

Through StockGeist.ai, you will be able to monitor and easily understand the crowd psychology towards STEPN and many other coins. Sentiment is widely regarded to be an invaluable tool in a traders arsenal with studies showing it can provide useful insight into predicting price movements.

We are excited to follow the jounrey of STEPN and you can also through our platform. 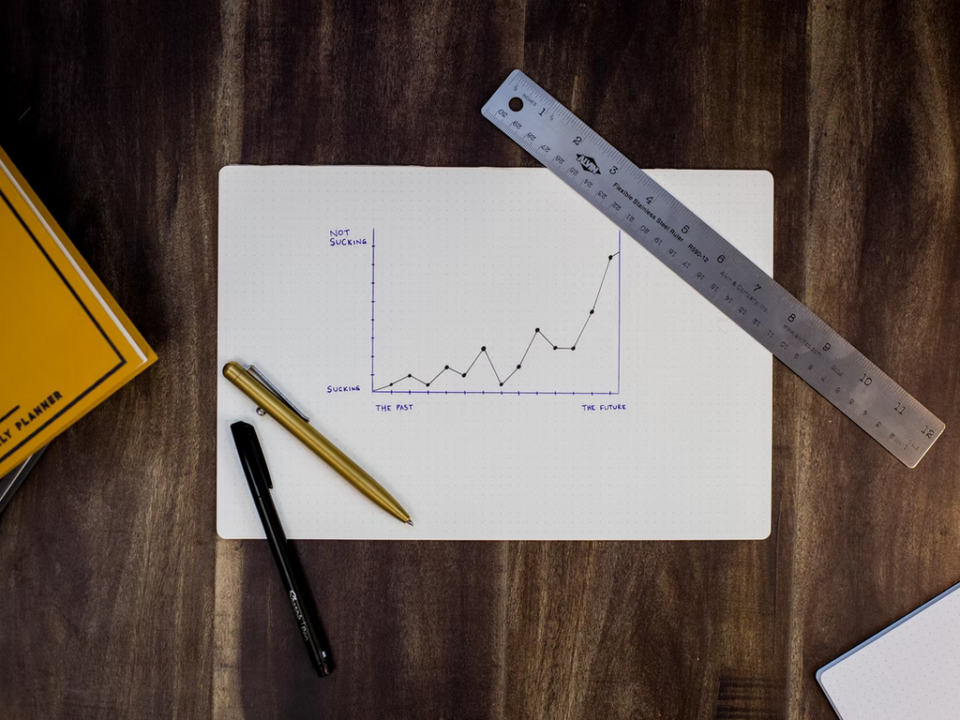 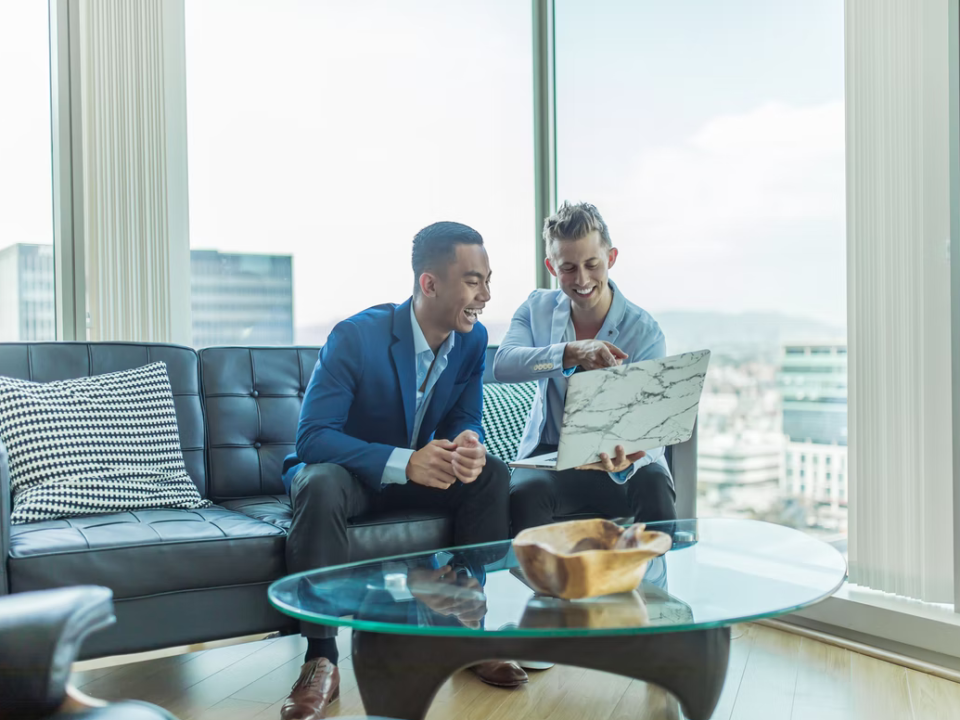 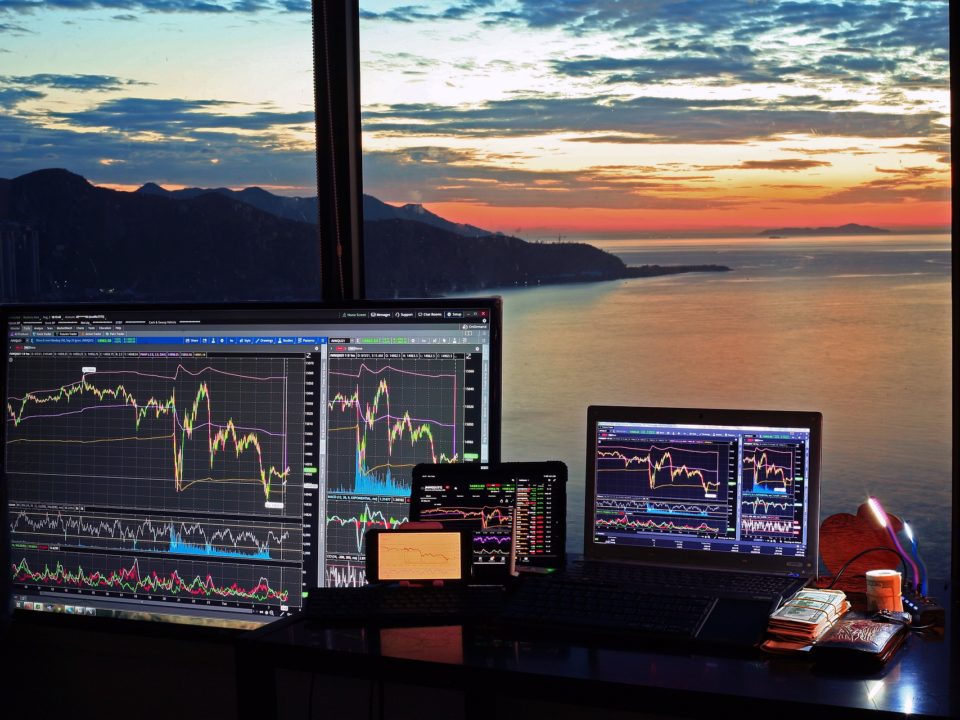 The World Of WallStreetBets Stocks