To end a frenetic year for global equity markets, Ant Group’s Initial Public Offering (IPO) scheduled for November 5 was expected to break records. Aiming to raise over $34 billion USD in a dual listing, this IPO would have had the Fintech giant’s name etched into the history books as the largest public listing ever recorded. However, in an unexpected turn of events, Chinese regulators put an abrupt stop to the IPO just days before the listing, sending investors into a frenzy. The mysterious disappearance of company founder Jack Ma and an antitrust investigation on parent company Alibaba soon followed, leaving Ant with a very uncertain future. (1)


Ant Group is one of the leading financial technology groups, best known as the owner of the digital payment platform Alipay, which since 2013 has been the world’s largest mobile payment platform. The number of users on the platform stands at over a billion and it has a total payment volume of ¥118 trillion CNY ($18.2 trillion USD).

Alipay was created in 2004 by Alibaba as a digital payment service to complement its e-commerce platform Taobao. After a rebranding process which saw the emergence of Ant Group as the sole owner of Alipay in 2014, the growth the young affiliate has undergone over the past few years has been unprecedented. Alipay now offers a range of services which extend far beyond the provision of digital payment. For example, it allows users to easily invest in mutual funds with its mobile application. It also facilitates small-credit loans to consumers and small businesses. As the company’s services continue to expand, it is arguable that Ant group has been the biggest factor driving the digitisation of China’s financial infrastructure.(3)

Ant group currently employs more than 16,000 people and its annual revenue for 2019 was recorded at ¥120 trillion CNY ($18.5 billion USD). More impressive is the company’s wide profit margin of approximately 30%, which is unusual for a relatively young firm. Ant recorded a net profit of ¥21.2 billion CNY ($3 billion USD) from revenue of ¥72.5 billion CNY ($10.5 billion USD). As a result, Ant was given a valuation of over $300 billion USD in the run-up towards its listing, placing the firm within the same conversation as technology juggernauts such as Nvidia and Samsung, valued at $310 billion USD and $339 billion USD respectively. (4)


Ant’s blockbuster initial listing had been heavily anticipated for years after the company took the financial technology industry by storm. Any capital raised fro3]m the issuance of shares would be used to extend Alipay’s service to cover a greater variety of retail stores and facilitate the global scale expansion of the company. (5)

Finally, the financial services provider announced that it was to begin the process of a dual listing on both the Hong Kong and the Shanghai Stock Exchanges in July 2020. Ant was looking to raise $17.2 billion USD from each listing, trading at ¥68.8 CNY and $80 HKD per share in the respective cities. The decision was made to list in domestic equity markets as it was consistent with a recent trend amongst Chinese technology firms to raise funds close to home due to the ongoing geopolitical rivalry between China and the USA. (6)

Both institutional and retail investors were invigorated by all the excitement surrounding the IPO announcement. In Hong Kong, within an hour of the order book shares were oversubscribed by institutional investors. Ant Group encouraged individuals to invest in specially selected mutual funds on the Alipay mobile app which was an unprecedented approach to raising funds from retail investors. These funds allowed investments of up to 10% of their assets into Ant but investors were required to commit their investments for a period of 18 months. Overall, the buzz that Ant’s IPO managed to create, raised a total of ¥60 billion CNY ($9.3 billion USD) for mutual funds in the space of one week, and the value of individual investor orders totalled more than $2.8 trillion USD. (7)

The turnaround was devastating when you consider the magnitude of the listing, but it was symptomatic of financial regulators’ ongoing uneasiness towards Ant’s rapid ascent. The primary point of contention was that while Ant ties to market itself as a technology firm – and hence wishes to be regulated like a technology firm – it is a significant cog within the country’s financial system. For example, Ant manages Yu’e Bao, the largest money-market fund in the country which holds investments of more than one-third of China’s population. Ant uses Alipay’s intuitive platform to encourage individuals to invest their spare money into the fund, the growth of which has shocked some people amongst the country’s regulatory agencies.(9)

One of the most controversial features of Ant’s digital platform is its ability to easily provide short-term credit to individuals and small businesses. The funds do not actually originate from the company’s own balance sheet – instead, commercial banks they have partnered with who provide capital and receive a commission for facilitating these transactions. As a result, they are able to outcompete traditional lenders, raising some concerns regarding the relative regulatory laxity under which Ant had previously operated – China’s stringent regulations on financial institutions state Ant as a financial-holding company should fund at least 30% of its loans. (10)

Jack Ma, the CEO and founder of Ant, were put under more and more scrutiny and felt the need to fire back at regulators. At a public forum in Shanghai held in October 2020, Mr. Ma spoke out against China’s regulatory landscape. “We cannot regulate the future with yesterday’s means,” said the richest man in China, “There’s no systemic financial risks in China because there’s no financial system in China. The risks are a lack of systems”. (11)

These comments held true to Ma’s commitment towards innovation but he made powerful enemies in the process. Chinese President Xi Jinping was infuriated by Ma’s comments at the Shanghai forum, and there were reports that he ordered regulators to clamp down strongly on the fintech giant as a consequence. This is not the first time Xi’s regime had initiated crackdowns on the country’s large private conglomerates – Dalian Wana and Anbang Insurance Group had both been the target of scrutiny from regulators since Xi’s rise to power in 2012. (12)

In an eerie turn of events, Jack Ma mysteriously disappeared from the public eye after Ant’s IPO plans were scrapped. His first public appearance for months in January 2021 relieved many of his followers, some of whom had even been worried for his safety. (13)

From hero to zero

The ongoing battle between Ant and regulators mirrors a broader ideological struggle between Ma’s vision for a fluid market and China’s existing model of state-led capitalism. This was not a battle that China could afford to lose, and Ma’s comments at the Shanghai forum were the last straw as far as they were concerned. As a result, Beijing showed its power by calling a halt to the largest IPO on record.

Ant and parent company Alibaba have been very important parts of the digital transformation of China’s economy and have undoubtedly helped to drive forward China’s global ascent. While Ma’s contributions have not gone unnoticed by President Xi’s regime, which places emphasis on technological expansion as a key pillar of growth, Beijing cannot allow for unchecked power within the heart of its financial system. Beijing has made it clearer than ever that it will not tolerate any form of dissent, even if it means clamping shackles on the expansion of its most prized innovator.

Ant Group will aim to relist as soon as possible while complying with a more stringent set of regulations. However, there are doubts concerning the firm’s ability to go public as early as 2021, and it seems very unlikely it will come close to the impressive valuation it had previously attained. (14)
Share 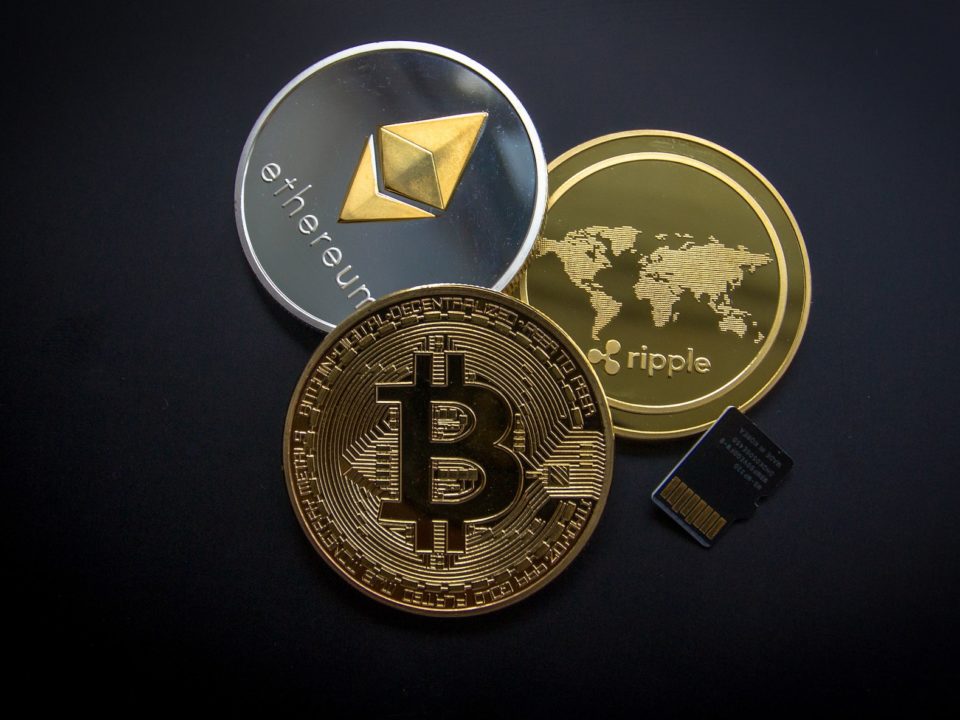 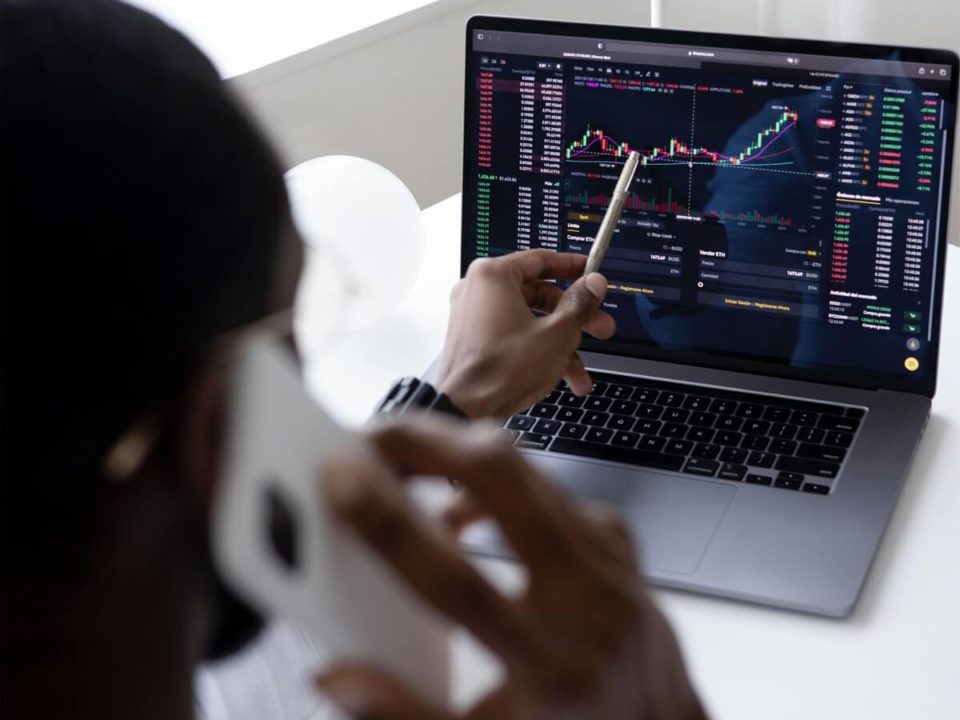 What Is Short Interest and What Does it Tell You? 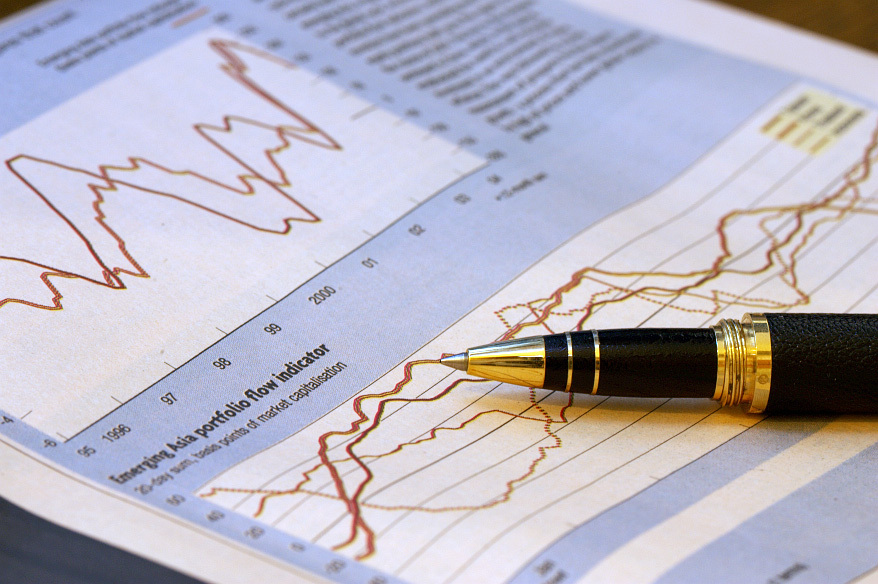 How to read the CoT report and gauge investor sentiment